some quick thoughts about the RUNAWAYS movie 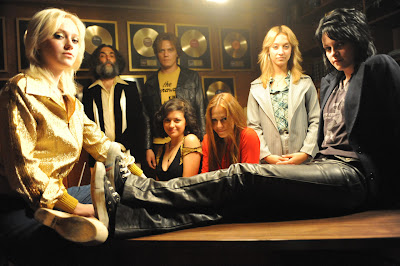 So just saw The Runaways. As far as rock biopics go it’s enjoyable enough. They gloss over a lot of the Runaways history and mostly focus on Cherie Currie’s family life and Joan Jett’s sexuality. The rest of the band are an afterthought. Dakota and Kristen give pretty solid performances. The soundtrack is awesome with lots of 70s glam, The Stooges, and some early punk. The movie looks fucking awesome and reminded me a lot of Boogie Nights in the way it was shot. The best thing about the film is the dude who plays Kim Fowley in all his insane scumbaggish glory. I would’ve liked for them to actually focus more about the band and acknowledge their influence on the LA punk scene but that’s probably cuz I just read We Got the Neutron Bomb. Anyways it’s worth watching and if you are a dirty old man like me it’s full of eye candy. 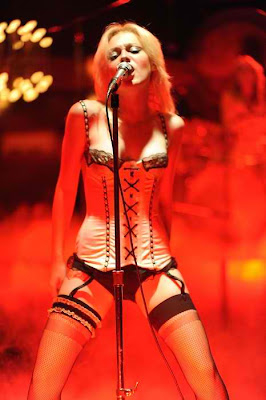