music for the drunk and lonely. the best kind. 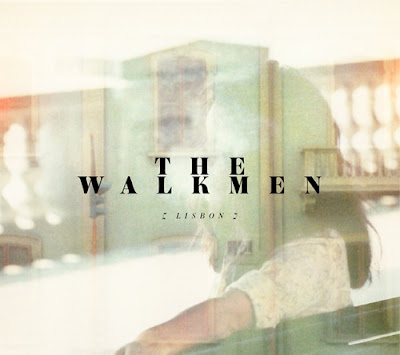 another Walkmen album. another record to get me through the winter. the most consistent band of the early 2000s New York indie boom has put out Lisbon today, probably their best album since Bows & Arrows (although to be honest i love all of them about the same). how these guys haven’t been more successful has always been of one of the great mysteries of the last decade. the Walkmen have done nothing to fuck up their young Dylan fronting a british post-punk band sound because smart bands don’t fuck with what works. if you are a fan then you will like it. if you aren’t a fan...well what the fuck is wrong with you?
Posted by JR Suicide at 1:13 PM