New Music i am down with this week: The Icarus Line's Wildlife 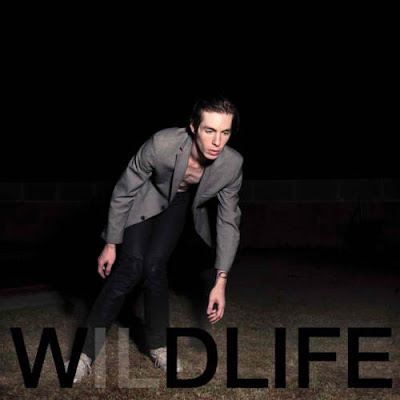 the Icarus Line’s new long delayed album Wildlife is out finally. the Icarus Line were one of my favorite contemporary bands back in the early part of the 2000s. they came out of the late 90s Noise Rock/Post-Hardcore scene and turned from a Jesus Lizard soundalike into one of the best bands around by combining Fun House era Stooges, Psychocandy white noise, Spacemen 3 drone, and GN’R sleaze into a perfect hardrock blender with their 2003 record Penance Soiree. unfortunately no one was paying attention and the album went mostly unnoticed. they followed up that with the pretty solid Black Lives At The Golden Coast which was more eclectic and also was pretty off most critics radar.

and now 4 years later we have Wildlife. while not as instantly satisfying (but what really is?) as the previous records it’s still got some solid gems for fans. “King Baby” is a pretty good opener with just enough T.Rex stomp & groove, “Sin Man Sick Blues” is totally channeling the motherfucking Dead Boys, the single “We Sick” is a nasty little slab of punk blues, and my personal favorite is title track “Wildlife” which sounds like pure Lust For Life era Iggy. a few of the 13 songs feel like filler and i wish there were less mid tempo tracks and more rippers like Sick Blues…but still if you love your rock n roll strungout and in the gutter then The Icarus Line aren’t gonna let you down. recommended.