a collection of rare tracks from one of my favorite bands: The Warlocks 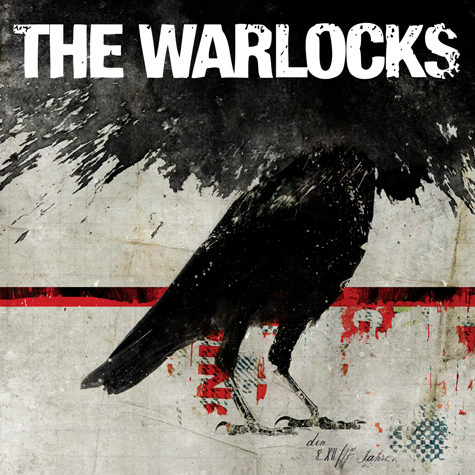 of the glut of psych-rock influenced bands from the last decade, The Warlocks are easily my favorite. the first time i ever saw them was at SXSW 2002 during a day party at Emo's. my band had just finished playing the outside stage and there was this caterwaul of noise coming from indoors. i walked in to see this band melting off the faces of the crowd with their 2 drummer, 4 guitar, feedback drenched rock n roll attack. sure they were just ripping off The Velvet Underground and Spacemen 3 by way of 90s British shoegaze bands....but that's like my favorite kind of thing to rip off.

i'm currently listening to this compilation of unreleased demos, covers, b sides, and stuff that never made it on their records called Enter At Your Own Skull. you can get it on their bandcamp. check it out.