THIS IS IT = MOST IMPORTANT ROCK ALBUM OF THE DECADE? 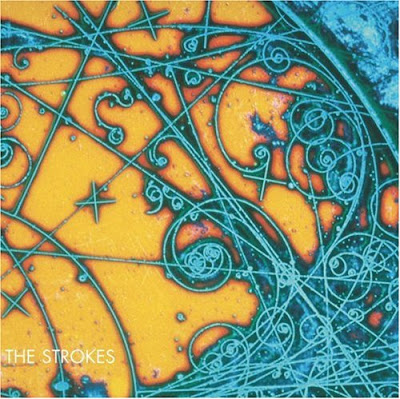 released in the US in early October of 2001 when everyone was still shell shocked over 9/11. it is easily the most loved/hated on debut album of the these last 10 years...and much like Nevermind was a decade before it, This Is It helped reignite and energise the rock scene that had become pretty stale by the end of the 90s. whether you ever liked the Strokes or hated them or liked them at first and then hated them when it became cooler to be a hater you still gotta admit that these 5 rich kids made New York cool again, brought attention back to the underground music scenes, helped bring skinny jeans back into fashion (as a guy who liked wearing his jeans tight but couldn't ever find any in my size this was a big deal), and probably helped get one of your friend's bands signed to a record label. and it's also a pretty fucking killer pop record to boot.