Most Underrated Album Of the Decade 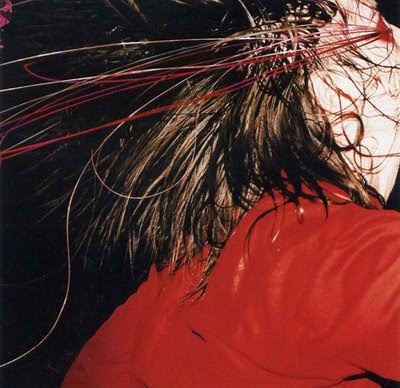 back in the summer of 2004 a little band from LA called The Icarus Line put out an album that was some kind of motherfucking kick ass good called Penance Soiree. and it totally restored my faith in the power of stripped down/feedback drenched rock and roll and also reminded me that all a record needs to do is rock you hard and you will love it forever. unfortunately not many people cared enough to follow my blind love and devotion to a band that was mostly known for being assholes and smashing glass cases containing guitars once played by Stevie ray Vaughn. (an event that i witnessed live in shocked amazement) well that was your loss America. it’s been a few years now and the Icarus Line are still where they were back then, an underground LA rock band that not many people care about. but that never changed the fact that they had made one of the best albums of 21st century rock and you should still buy it if you are into that kind of thing.

Penance Soiree sounds like Drive Like Jehu, The Birthday Party, Jesus & Mary Chain, and Black Flag all got in a fight while doing tons of coke off a strippers tits and then the survivors started a band that could only play fucked up Stooges' covers. fuck that! that’s the easy review. this shit sounds like god talking to you the first time you did really strong acid and discovered that you were stupid for being too punk to like Led Zeppelin and Black Sabbath so then you threw away your Jawbreaker records (which you later had to rebuy) and bought Black Sabbath's self titled album and then just listened to "The Wizard" over and over again until you fucking were a wizard.

this is so fucking heavy. like Sabbath heavy not like retarded metal from Norway heavy. which is to say the kind of heavy that kicks you in the ass. these riffs will cut down fucking trees. and it's loud, like jesus lizard loud where it splits your ear drum in two and you like it. it's the perfect soundtrack for a night of hard drinking and dirty sex with a girl whose name you never bothered to learn. i'm sure you can find it in a used cd bin somewhere or you can steal in online. it's worth the space on your itunes, trust me
Posted by JR Suicide at 8:11 PM