Bands I Love: The Jesus and Mary Chain 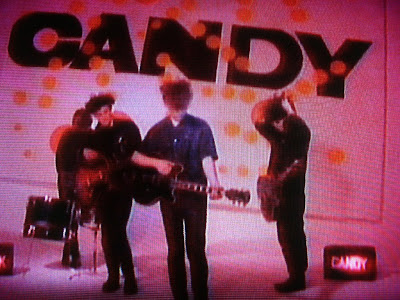 THE JESUS AND MARY CHAIN

number of years i have been listening to them: since 1992
how i got into them: saw the video for "Reverence" on 120 minutes. went out and bought Honey’s Dead the next week. that’s right kids. there used to be a time when you found out about cool bands via MTV. i know right.

direct influence on my musical taste: the whole reason i gotta into shoegaze, spacemen 3, and any fucking band that used feedback like an instrument.
Posted by JR Suicide at 2:29 PM

Labels: bands i love, the jesus and mary chain