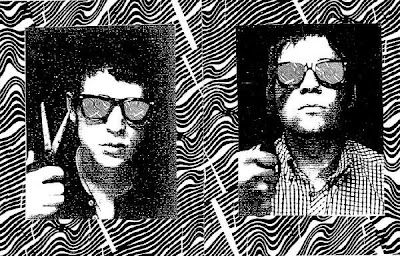 Crocodiles are a band from San Diego who are members of the Jesus And Mary Chain is a Genre School Of Music. they also just released their first album Summer Of Hate and i kinda dig it. granted their shit isn't nearly as blatant (or awesome)a ripoff of the Brothers Reid as A Place To Bury Strangers...but yeah, they aren't trying to hide their influences either. but you know what...i am old and i don't give a shit about that anymore. so you are 20 years old and you got really into the Jesus and Mary Chain after you watched Lost In Translation and then decided you and your friend were gonna start and band than sounded like the J&MC's early stuff...i just don't have an issue with it. nobody does anything original anymore, if you know how to write a couple of catchy songs and you look cool then i'm willing to forgive and forget and give you a chance. Crocodiles are exactly that band. they've got a couple of good songs and they sound like shit i already listen to. will i like this band 2 years from now? probably not, but i might put 1 of their songs on a mix cd for someone and these days that's all i am really asking for. plus when you've got song titles as nihilistic as "I Wanna Kill", "Soft Skull In My Room", and "Young Drugs", well that let's me know that you get it. 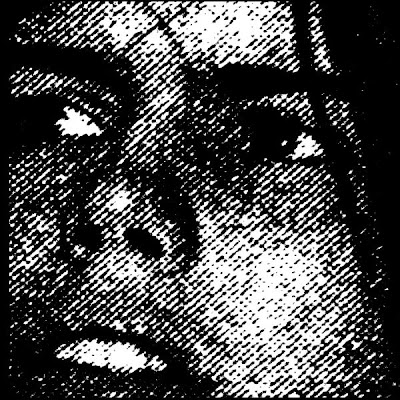 Pitchfork hates it, so if you take their word is law then maybe this ain't for you.
Posted by JR Suicide at 12:45 PM