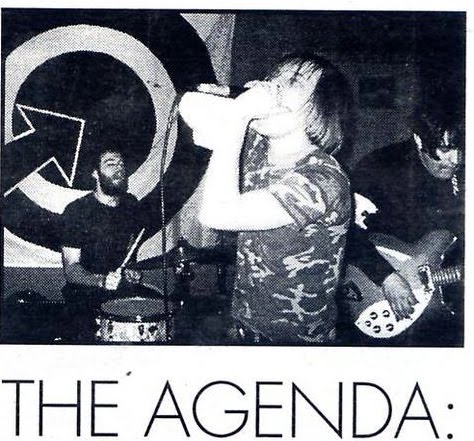 10 Fucking Years Of The Agenda (2002-2012)
Start The Panic!
Viper EP
Only The Young Die Young (demos)
10 years ago this month my band recorded our debut album Start The Panic at Chase Park in Athens, GA with David Barbe. now we are grown ups who never play shows. we are sorta a band in the fact that we all still like each other and we won’t break up cuz, well, who would care? but our days of recording and going on tour and all that stuff are done. weren't a very prolific band...but we were in fact a band for 10 years.
get it
and for the hell of it...or video for Crash Crash 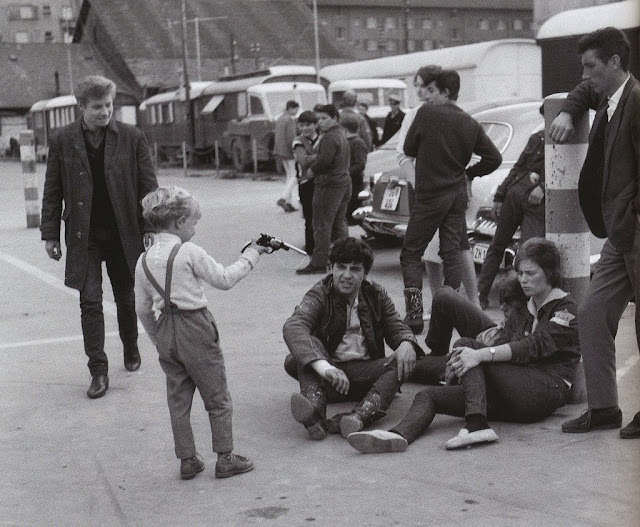 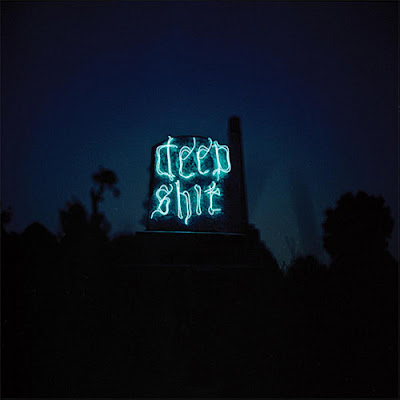 State Champion's album Deep Shit just dropped onto my radar and goddamn if it ain't a hell of a good record. it's pure hillbilly garage rock n roll that's drunk as hell and has a lot of shit it wants to get off it's chest. these are some Kentucky boys that just wanna play you some sad ole' country songs but they can't help it if their amps are stuck on Dinosaur Jr. Deep Shit reminds me of a time when Americana didn't automatically equal boring as fuck indie rock with some slide guitar added in for effect. if you are a fan of Uncle Tupelo, Whiskeytown, Steve Earle, The Replacements, and good honest American Rock n Roll then this is a record for you.
Posted by JR Suicide at 1:45 PM 1 comment: