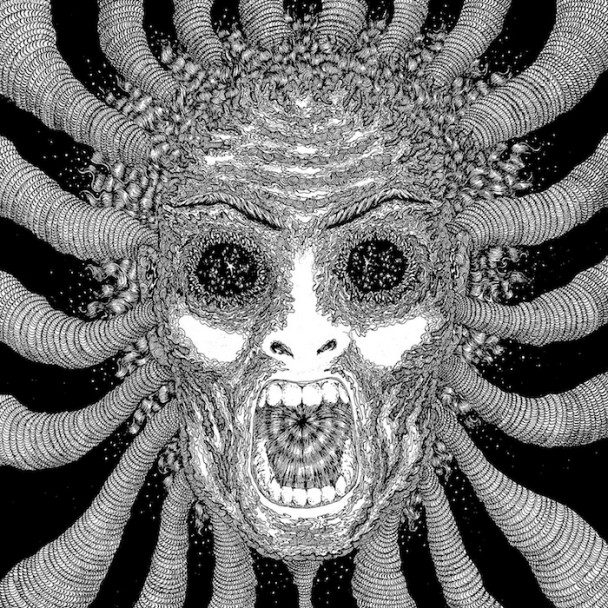 it's the end of the year...so that means time to make useless lists of your favorite crap from 2012 to share with the world so they can be torn apart and mocked.

I don't even pretend to follow new music anymore. It isn't because I don't think people aren't still making music worth paying attention to or I am stuck in my ways or any of that other shit....ok maybe it's some of that, but honestly it's just that i have become really fucking lazy in my old age. also trying to decipher what the average record review is actually saying about the record it is reviewing is like trying to explicate a poem and i just have no time for that....BUT through the power of osmosis and from the recommendations of trusted allies I occasionally stumble upon new music that i enjoy.

Here are MY FAVORITE ALBUMS OF 2012 in no particular order.

Every goddamned album Ty Segall put out this year.
Ty Segall and White Fence- Hair
Ty Segall Band- Slaughterhouse
Ty Segall- Twins.
Ty Segall is one prolific motherfucker. Dude puts out a new album like every couple of months.  i am convinced that it is because he believes the world actually IS ending in 2012 and he wants to make sure every kickass song he ever wrote gets heard before an asteroid smashes into the planet and robs of the chance of hearing anymore quality jams from the bastard son of Nirvana's Bleach and Marc Bolan's psychedelic glam stomp. Ty Segall is running this psychedelic garage rock shit right now and i am good with that. if the world doesn't end i hope he's got another half dozen more records in 2013.

Slug Guts- Playin' In Time With The Deadbeat
Slug Guts are an Australian band carrying on the proud traditions of their grandfathers The Birthday Party and Pussy Galore with an unholy amount of post-punk noise and deathrock rattle. i always just assume the Mad Max movies are documentaries of everyday Australian life…it’s the only way to explain why they do fucked up rock n roll better than everyone else.

The Walkmen- Heaven
my relationship with the Walkmen is turning into a sort of old married couple. the passion of the Bows & Arrow days might be gone and we don't fight and cry much anymore...but i know i can still count on them in the end. they are dependable as fuck. no bullshit. just great songs that you can lay around in bed and listen to. they put out an album, i buy it, i enjoy it, they put out another one and so on and so forth until the end of time.

Vincas- Blood Bleeds
Athens, GA's best band put out probably my most listened to album of year. a gumbo mix of The Scientists' swamp rock boogie, Suicide's drone, and Scratch Acid's weirdness. rock music the way it should be. Dirty, Sleazy, and Noisy as fuck.

The Men- Open Your Heart
the most straight up ROCK record of 2012 is all fucking balls and no fucking bullshit.

Maserati- VII
the post-rock scene doesn't have to be all emotional Explosions In the Sky Friday Night Ligths episodes... it can also be a dance-y instrumental space rock party that doubles as a soundtrack for Blade Runner 2: Blade Runnerest.

Crocodiles- Endless Flowers
Crocodiles are still pretty much a Jesus and Mary Chain cover band...but it's not like i am complaining. originality is fucking overrated. i love this glossy overblown shoegazey noise pop shit. this was my Summer soundtrack.

Wild Nothing- Nocturne
DIIV- Oshin
my need for 4AD-ish shoegazey dreampop was fulfilled in 2012.

State Champion- Deep Shit
this album actually came out at the end of 2011...but fuck it! i didn't hear it until 2012 and so i am gonna put it my list anyways. This is pure hillbilly garage rock n roll that's drunk as hell and has a lot of shit it wants to get off it's chest. these are some Kentucky boys that just wanna play you some sad ole' country songs but they can't help it if their amps are stuck on Dinosaur Jr. it reminds me of a time when Americana didn't automatically equal boring as fuck indie rock with some slide guitar added in for effect. if you are a fan of Uncle Tupelo, Whiskeytown, Steve Earle, The Replacements, and good honest American Rock n Roll then this is a record for you.

Spiritualized- Sweet Heart Sweet Light
i like Spiritualized, so as long as J. Spaceman can not die of cancer or drug addiction he is always gonna get a spot on a year end list.

Cold Showers Love and Regret
a gloomy post punk record that sounds like it was made by  kids who are just now discovering music by The Sound & The Chameleons or who think it's been enough years since Interpol was relevant that now was as good a time as any to steal their schtick. but as i say around here all the time, originality is overrated....which is good cuz ain't nothing original about this album. that's just fine with me, Cold Showers understand how to write a catchy gothy little pop song. check it out if you are into that sorta thing.

Sex Church Somnambulist 7 inch
another band mining the 80s post-punk era for inspiration. droney/noisey garage rock trying it's hardest to sound like Swell Maps and The Wipers. killer. one of my favorite discoveries of the year.

TEEN In Limbo
produced by former Spacemen 3 member Sonic Boom (aka Peter Kember), which makes a lot of sense because this sounds like a Spectrum album with a member of the Shangri-La's singing over it. In Limbo is an interesting combination of new wave keyboards, atmospheric dreampop, and the 60s girl group sound. it's just a wonderful mix of styles and influences i can get behind. other than having a band and record name combo that would probably get you some sketchy ass google search results, this is an excellent album.

Labels: best of 2012, new music worth checking out, shit i heard