the kids of today should defend themselves against the 90s 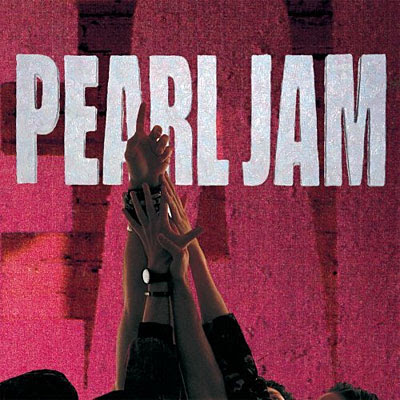 You know that you have gotten old when the anniversary editions of albums people were listening to freshman year of highschool are starting to come out. Pearl Jam are releasing an unnecessary super deluxe expanded version of 1991's Ten today as well as offering the entire album for download on the Rock Band 2 video game. Yes, just what I need to have to listen to....my fucking neighbors playing Pearl Jam songs that I hated when I was 14 at 2AM on a Tuesday. I'm surprised Courtney hasn't unleashed Nirvana's own Rock Band game on the world yet. It seems like the most logical step in her quest to turn Kurt/Nirvana into the Jimi Hendrix/Jim Morrison-esque raped corpse for an entirely new generation of kids.

Being the number 1 target market totally sucks because it means everything you used to care about will now be used against you to sell you toys for your spawn, insurance, cars, and all you can eat buffets.

Mike Watt warned me about the evils of nostalgia.
Posted by JR Suicide at 2:38 AM

Labels: always talking about the 90s, lame, you're getting older