So I read on pitchfork today that Jimmy Chamberlin quit Smashing Pumpkins of whom he was the only original member left besides Billy Corgan and thereby making Smashing Pumpkins no more Smashing Pumpkins than Guns N Roses is really Guns N Roses. Both Corgan and Axl are using their bands legendary names to passoff onto the world their shitty solo projects and that got me to thinking...who is a bigger asshole douchebag waste of space? Both have completely lost touch with whatever talent they used to have and should be voted off the island so that the world must not suffer their future musical endeavors...but what if I could only stop one of them, then who? My vote would be for Axl...even if Billy Corgan is a bigger douchebag. 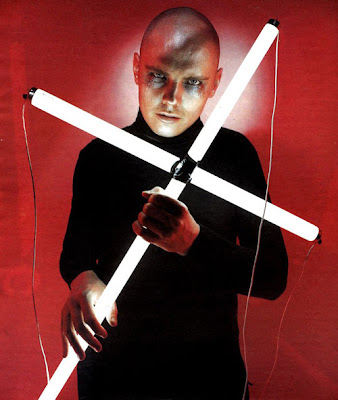 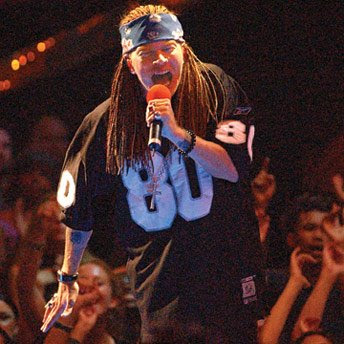 Labels: rock stars should all die at 27, your once awesome band now totally sucks