20 Albums that are a bit overlooked, underrated, or just didn't get the love they deserved and have been a little forgotten....but each one is an indie rock gem for a music lover to enjoy.

1. The Strokes- Room On Fire 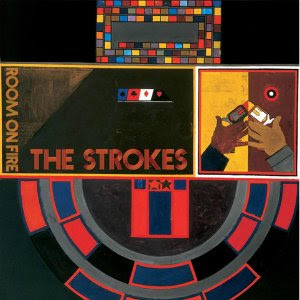 the 2nd Strokes record is far superior to the 1st in both song writing, production, and quality...yet the hype from the 1st album and backlash buried any chance this album had of being a huge success. 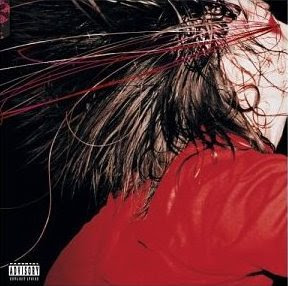 this is the album that reminded me how fucking awesome rock and roll could be. a perfect combination of The Stooges, Jesus and Mary Chain, and Jesus Lizard rolled into one nice big fuck you of a record. the sound of sex, drugs, and rock n roll.

3. The Stills- Logic Will Break Your Heart 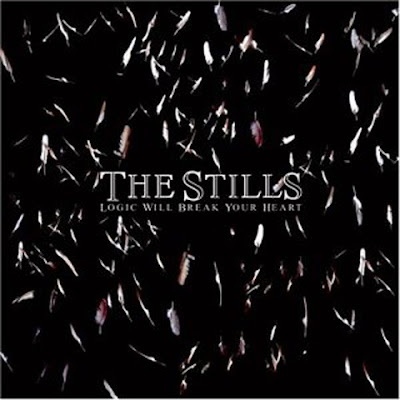 the Canadian answer the Interpol...only with a better pop sensibility. when you listen to the singles "Still In Love Song" and "Lola, Star and Stripes" you can only scratch your head and wonder how these guys weren't fucking huge. 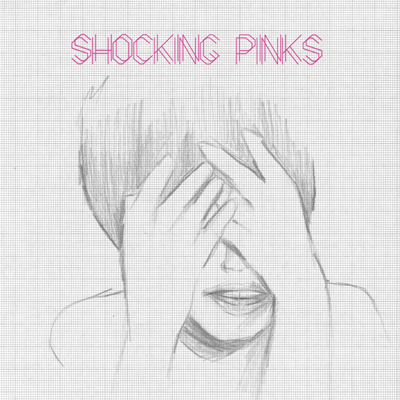 this is a compilation CD to introduce this fantastic New Zealand band to the United States but most people i know who would be into them have never even heard of Shocking Pinks. a perfect combo of Clean and Verlaines styled Kiwi Pop and My Bloody Valentine shoegaze...with some dance punk thrown in for good measure. 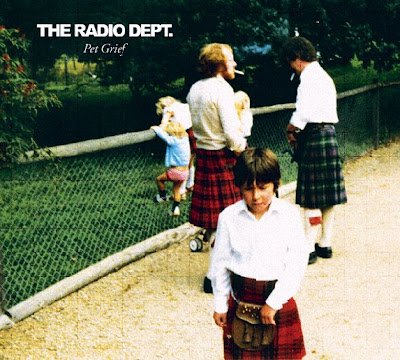 shoegaze is alive and well in the form of this Swedish band. like if New Order, My Bloody Valentine, and the Pet Shop Boys decided to start a band together. lush and beautiful...the perfect music for a mixtape for your girlfriend.

6. The Warlocks- Phoenix
the only band i hear get compared to the Velvet Underground that i actually agree with. perfect drugged out drone rock.

7. The Lilys- Precollection
one of the under rated indie bands of all time finally released their perfect record.

9. The Black Lips- Let It Bloom
the best album by the best garage band of this decade. Atlanta represent.

11. Pissed Jeans- Shallow
the return of noise rock. the next best thing to the real Jesus Lizard.

13. Hot Snakes- Suicide Invoice
the best album by the best hardrock band of this decade.

14. Q and Not U- No Kill, No Beep Beep
the last great Dischord band. i thought these kids were gonna be huge...but like most things i was wrong. like if Fugazi decided to make a disco record. handclaps, woo hoos, and catchy fucking songs.

15. The Kills- Keep On Your Mean Side
like what if would be like if Pj Harvey and the Jesus & Mary Chain made a secret record together that makes you wanna fuck.

16. The Ponys- Laced With Romance
full on ripping off Richard Hell and The Voidoids....but i fucking love it.

17. Radio 4- Gotham!
dancepunks with a message. like a combo of The Clash, Gang Of Four, and Mission of Burma. a political album that you can party to. one of my top 10 albums of this decade.

18. Grinderman- Grinderman
Nick Cave and a few of his Bad Seeds rediscover the punk rock youth with this noisey garage record that's about 8 thousand times better than what most bands half their age are trying to pull off.

19. The Rapture- Pieces Of The People We Love
the 2nd Rapture record expands on the promise of the 1st album with more solid song writing and a ton of catchy dance songs...too bad dance punk never happened.

20. Out hud- Let Us Never Speak Of This Again
after releasing their instrumental funk rock debut, Out Hud decided to make an album that sounded like Liquid Liquid backing up the girls of ESG. if you can't shake your ass to this then you're probably dead.


Other albums worth mentioning:
The Reigning Sound- TimeBomb High School
The French Kicks- Trial Of the Century
Panthers- The Trick
Albert Hammond Jr- Yours To Keep
Black Keys- the Big Come Up
Blood On the Wall- awesomer
The Cribs- The Cribs
The Legends- Up Against The Legends
Dr. Dog- We All Belong
The Faintest Ideas- What Goes Up Must Calm Down
The Gossip- That's not What I heard
Posted by JR Suicide at 1:57 AM